The surge of Apple’s iOS devices and capabilities required MTV to design and develop an application for both the iPhone and iPad platforms to facilitate the marketing and promotion of information and content surrounding the European Music Awards to be held in Madrid, Spain. 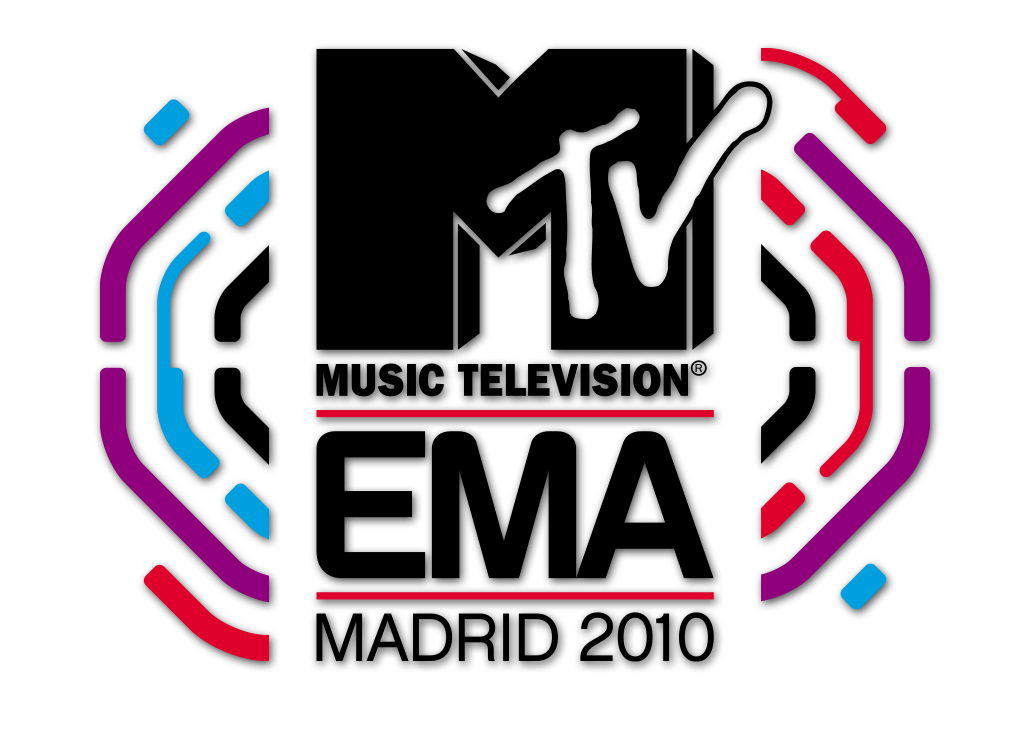 The primary focus of the application was to attract and retain users, in the specified demographic, at an international level through a steady stream of timely and engaging content distributed to users through a variety of media and social networking channels via the app. We needed to establish an organizational and visual design to facilitate a fully integrated and robust experience for users while aligning with the branding created by MTV, and it’s sponsors.

My first responsibility was to develop a series of wireframes and flowcharts to show how users would navigate through, and engage with, the different functions within the app. To do this, a continuous conversation with the project managers and application developers was required to implement the various capabilities of the available technology in an intuitive, user-centric manner.

Second, these wireframes had to be wrapped in a graphical user interface (GUI) with visual cues consistent with MTV’s marketing graphics and website. The design needed to be captivating for the target demographic, while functional and flexible across an international market. In addition to the design, I managed the production of all the individual, optimized graphics, based on Apple’s user interface guidelines. These visuals were produced for the developers in conjunction with their development schedule and ready for immediate implementation.

Under an aggressive timeline of 45 days, the MTV EMA app was designed, developed, and delivered successfully for both the iPhone and iPad devices. The app allowed users in 27 countries and 16 different languages to interact with the European Music Awards before, during, and after the event while simultaneously promoting MTV and it’s main sponsor, Calvin Klein. 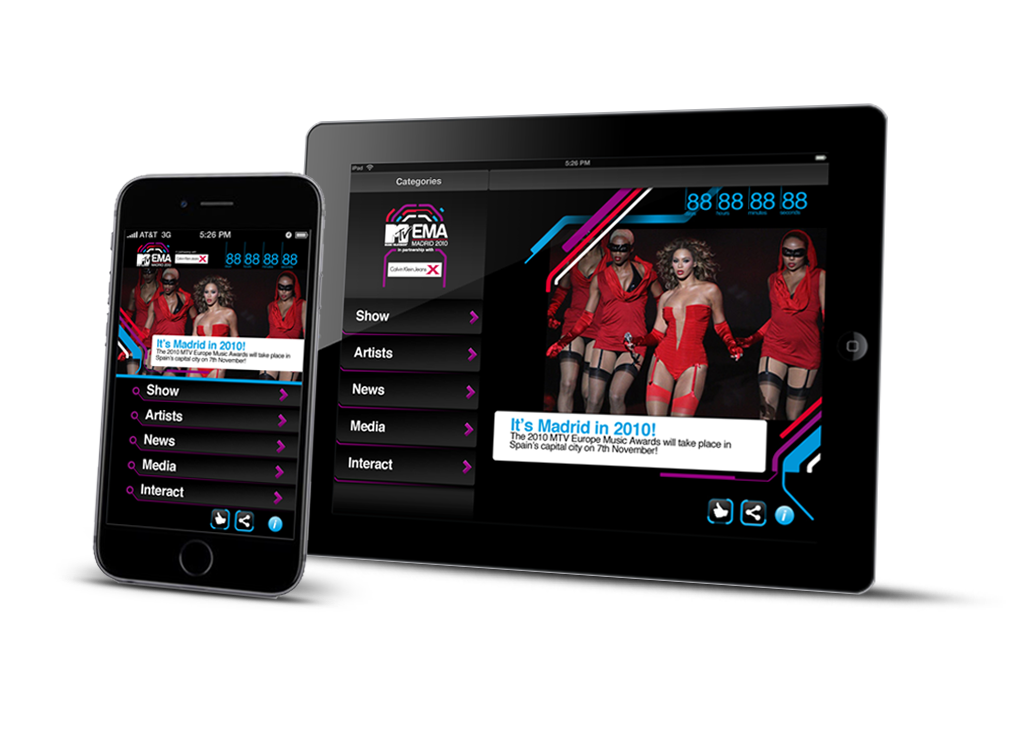